On the 2nd of March .. We steal flyers will be performing there 2nd gig at the main stage in the O2 Academy supporting HAYSEED DIXIE & TENPOLE TUDOR.

Its gona be an amazing experience and hopefully some of you will be along to join the ride!

Also Expect loadsa pictures and stuff popping up here after the gig so keep popping back!! 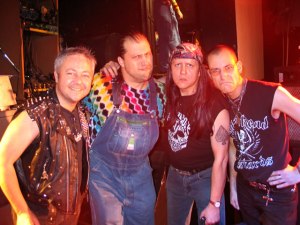 We steal Flyers finally had there first gig..  booked to play at the Queens head in Rothbury as part of “Rothbury Roots” along side Rod Clements. The night has a brilliant atmosphere and a very intimate setting. The show was a “Sell out” too… and there was around 80 tickets sold from the venue and the place was jam packed…

Heres a few photos below from the night!!  Its good to get the first one out the way.. and what better place and people to share it with!! 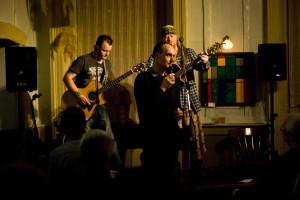 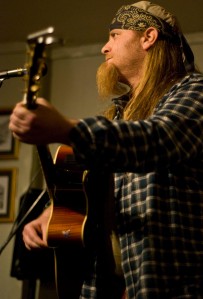 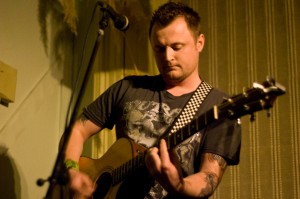 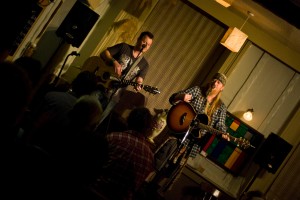